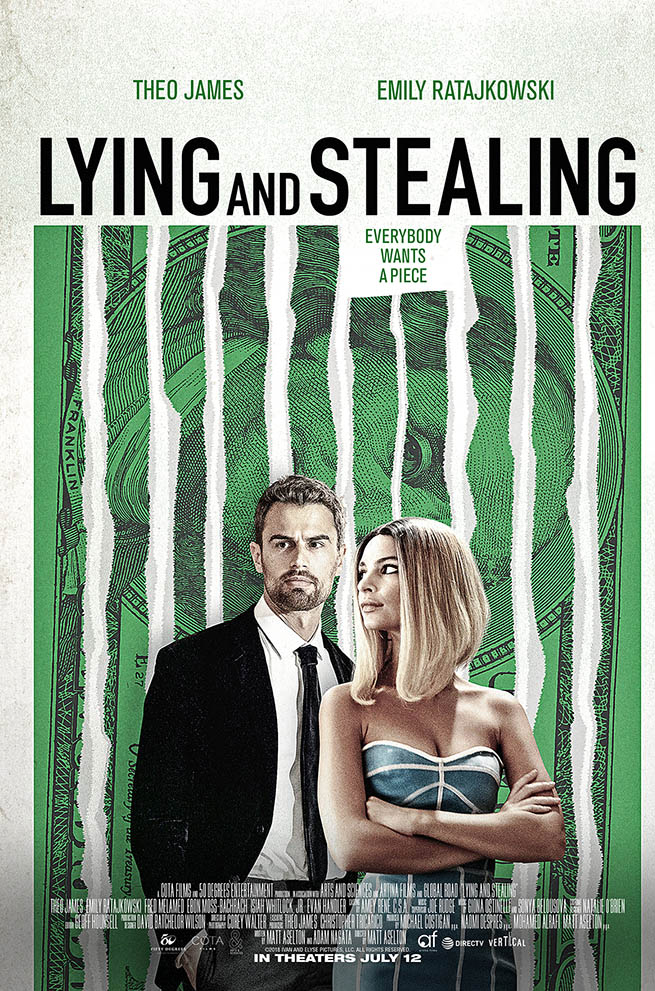 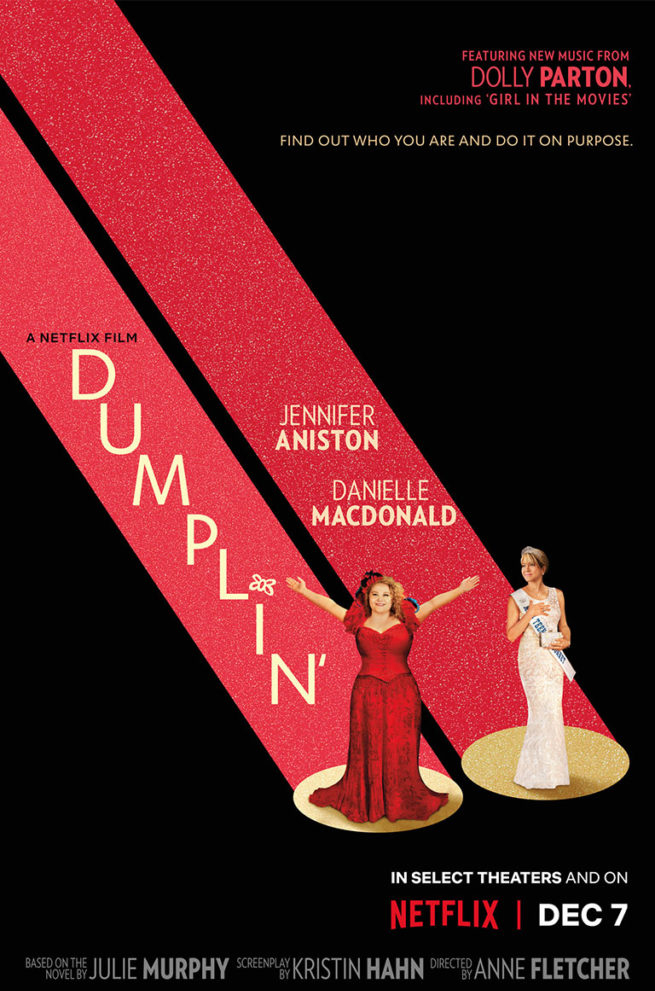 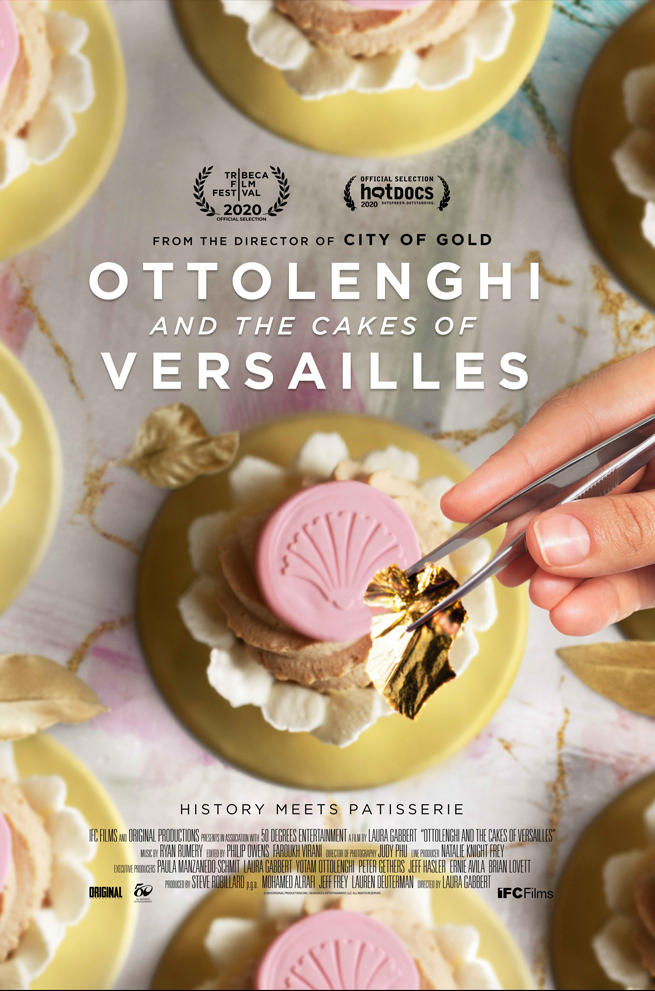 Ottolenghi And The Cake Of Versailles 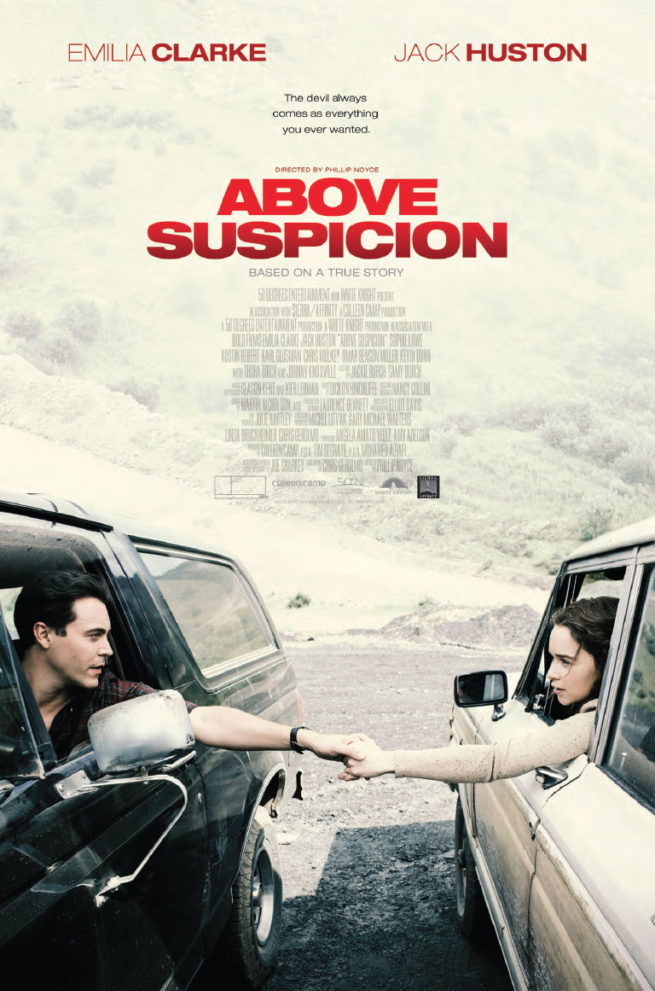 Ottolenghi and the Cake of Versailles

Among the films 50 Degrees Entertainment and AlRafi have produced are Phillip Noyce’s crime thriller ABOVE SUSPICION starring Emilia Clarke, Thora Birch and Jack Huston; Matt Aselton’s LYING AND STEALING starring Emily Ratajkowski and Theo James.; and Anne Fletcher’s drama musical DUMPLIN’ which stars Jennifer Aniston and Danielle MacDonald and also features new collaborations and original music from country music legend, Dolly Parton and is due to be released on Netflix and in select theaters in the U.S. in late 2018. 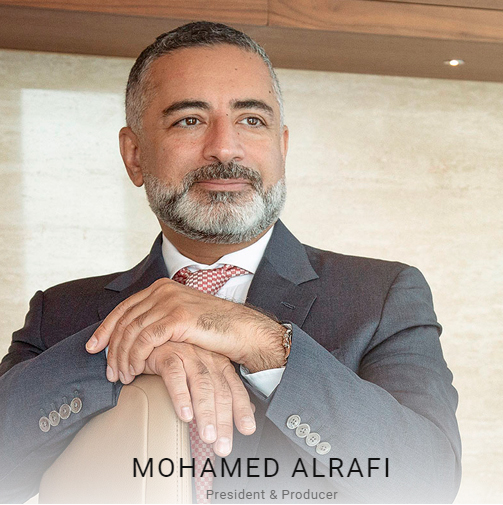 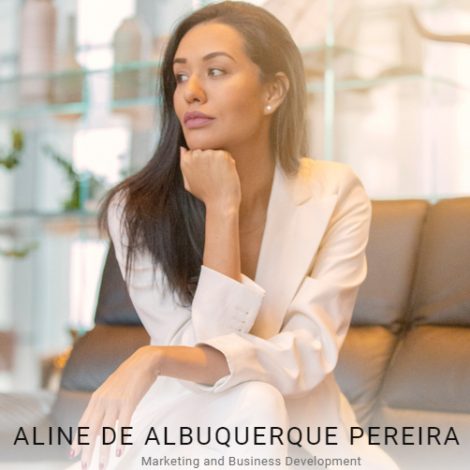